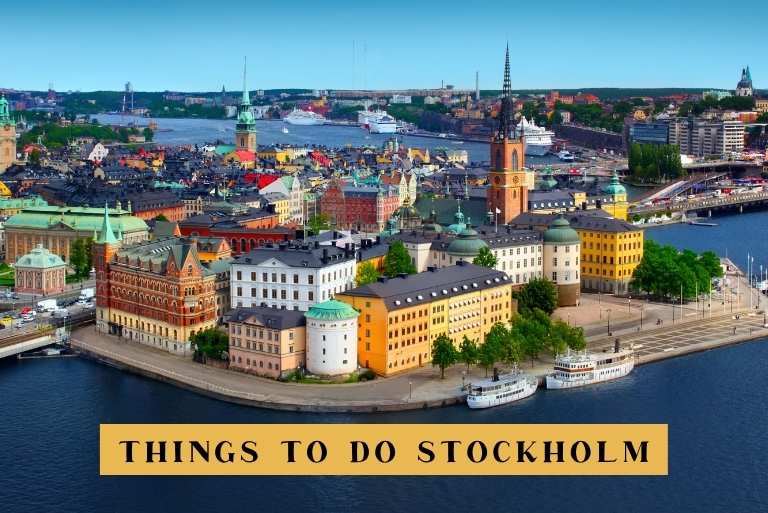 Absolute Best Things to do in Stockholm, Sweden

Planning a trip to Stockholm and you’re not quite sure what to do in the city? Then you’re in the perfect place because this detailed guide covers all the best things to do in Stockholm, Sweden.

Stockholm is the best place to live in Sweden, as well as the most popular tourist destination in the country. It’s the capital city, with a plethora of cultural attractions, fascinating landmarks, and exciting places to discover. Keep reading to see all the famous attractions and the best things to see and do in Stockholm! Make sure you also check out the 10 best cities in Europe before your upcoming European trip.

Disclaimer: Some links in this article are affiliate links, which means that if you purchase through them, I receive a small commission at no extra cost to you. For more information on my disclaimer click here.

One of the best walking tours in Europe is of Stockholm’s Old Town and its highlights. This is the best way to get acquainted with the city, so it’s a great idea to do this at the beginning of your trip. Most walking tours of Stockholm focus on the island of Gamla Stan, which is the city’s old town. The tours usually last for about 90 minutes, and they include all the most famous landmarks in this part of the city.

Stockholm highlights that are included in the most walking tours are Alley of Mårten Trotzig, the Iron Square, the Great church, the Big Square, Merchant’s Square, the Priest’s Street Home, and a few others. Most tours also stop by the Royal Palace, but they usually don’t include a tour of the building.

Parts of the palace are open for tours, so there’s much more to this fascinating building than its baroque exterior. The Royal Palace in Stockholm features three museums and a huge library, and the admission fee includes a guided tour of the place.

The museums in the palace are dedicated to different things – one is dedicated to fashion history and royal armory, while another one details the history of this beautiful castle.

Out of all the museums in Stockholm, the Vasa museum is by far the most popular one in the entire country. It’s situated on Djurgården Island, and it’s close to a few other popular attractions in this part of the city, so you can make a day of exploring this Stockholm island.

The Vasa Museum is home to a 17th-century warship that sank on its maiden voyage. The Vasa ship is pretty much intact, and it’s the only 17th-century ship that was ever salvaged.

In addition to the actual ship, the museum’s collection also details everything about the Vasa, from the construction process to the details of the recovery of the ship. This unique museum in Stockholm is undoubtedly one of the first things you should explore in the city, especially if you want to experience something new and unique.

ABBA The Museum is also on Djurgården Island, and it’s a Stockholm attraction you cannot miss if you are at all interested in pop culture. If you don’t care much for pop music, cheesy movies, and the most famous Swedish pop group to have ever existed, then by all means you can skip this museum.

But if you have ever sung Waterloo in your life, then you need to visit the ABBA Museum. The museum’s collection includes various ABBA memorabilia, including costumes, a dance floor, records, and a recreation of the site where they first met.

One of the exhibits at the museum is a self-playing piano. It’s connected to Benny’s piano at home, and whenever he plays his piano, the piano at the museum starts playing as well – Mamma Mia indeed! There’s also a section that’s inspired by the 1974 Eurovision Contest, with lots of items from the event. If you don’t know what happened at that particular Eurovision Contest, then you have no business being at the ABBA Museum in the first place.

Skansen is another museum on Djurgården Island, but it’s different from any other museum in Stockholm. This is a vast open-air museum and zoo, which showcases the way of life in different areas of traditional Sweden.

The museum focuses on life in the country before the industrial era, and it’s certainly worth a visit if you want to get a sense of what the country used to be like before everything got modernized.

The museum exhibits are showcased on a space of 75 acres, and they include a proper replica of an average town during the 19th century. Most of the houses in this museum were actual homes of people that were bought by the museum and then shipped to Stockholm.

Kungsträdgården is a vast public park in the center of Stockholm. It’s one of the most popular hangout spots in the city, with lots of art galleries, restaurants, and cafes. It’s the perfect place in Stockholm to enjoy a nice sunny day, while also exploring some of the city’s famous landmarks.

See the famous bridges that connect the city center to the old town, visit the Stockholm Synagogue, the Royal Swedish Opera, and the Ivar Kreuger’s Matchstick Palace. The park also features two squares, as well as several fountains and statues that are worth checking out.

It’s also worth noting that the park often hosts cultural events, such as concerts and art exhibitions in the summer. In the winter, it usually features a huge ice rink, so it’s a pretty popular destination among locals year-round.

Drottningholm Palace is a very popular tourist attraction close to Stockholm. This UNESCO World Heritage Site serves as the private residence of the current Royal Family of Sweden, but parts of the palace remain open for public tours. Only the southwestern wing of the palace is reserved for the Royal Family, and the rest of the palace and the grounds remain open to the public.

Some highlights of the 16th-century palace include the palace church, the theatre, and the exquisite gardens. The Chinese Pavilion is also a beautiful attraction on the palace grounds, and one of the key reasons for the UNESCO status.

You can explore the palace grounds on your own if you like, or you can opt for a guided tour. A 45-minute tour is a good option if you want to learn more about the background and the history of the palace.

If you would like to experience a beautiful panoramic view of the Stockholm rooftops, the Observatorielunden is the best place to be. The elevated park features a popular observatory, a playground for kids, and some of the best views of Stockholm.

You can observe several interesting sculptures throughout the park grounds, as well as stop at the Kafe Hilavalet for a cup of coffee or a quick bite while admiring the scenic vista. The cafe boasts indoor and outdoor tables, but the indoor seating can’t compete with the fabulous views that the outdoor tables offer.

Other than the views and a convenient cafe, there’s not much else to do at the park. Its central location makes it the perfect place to stop and relax for a bit, while you’re exploring the city of Stockholm.

Save these countries that offer digital nomad visas for later! 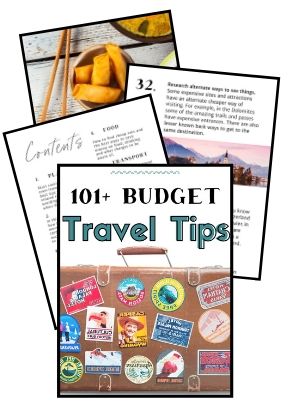 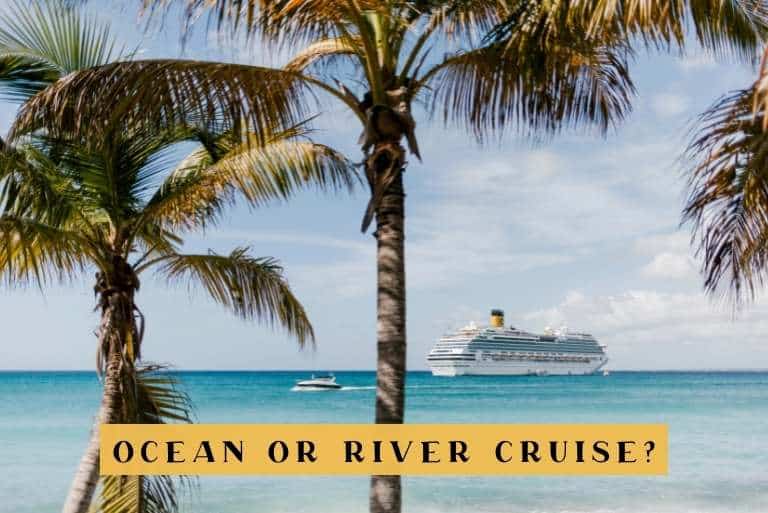 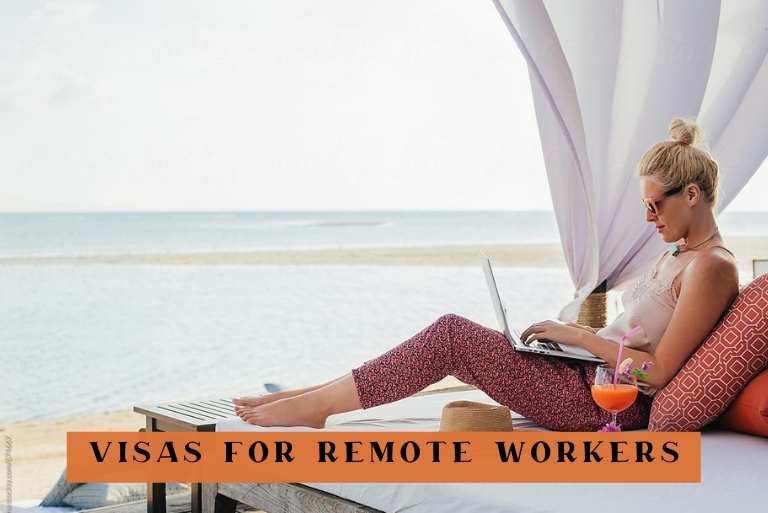 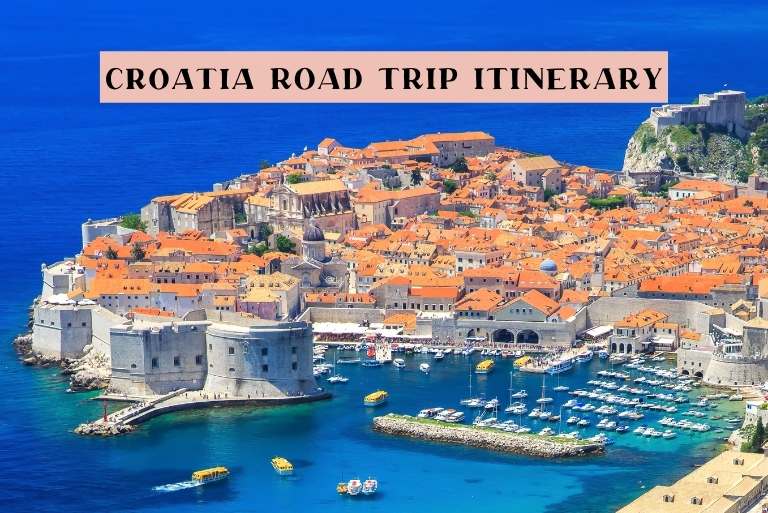 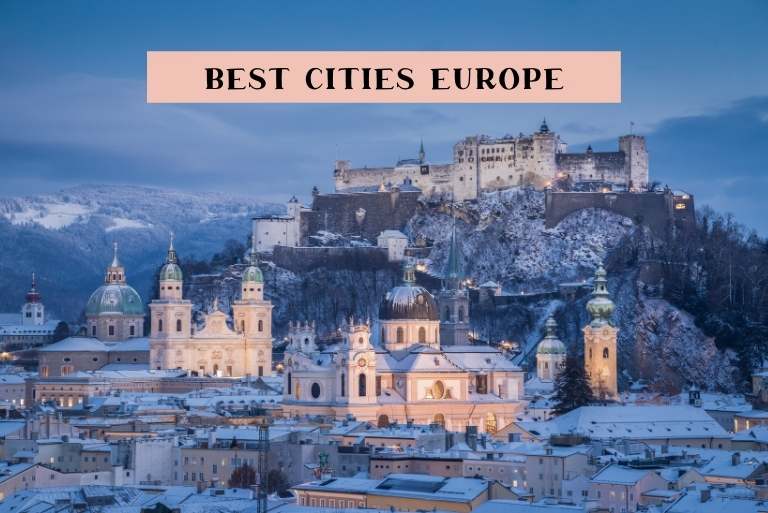 The 10 Best Cities in Europe To Visit This Year 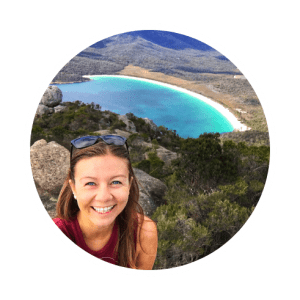 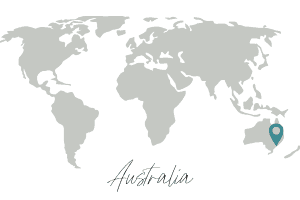 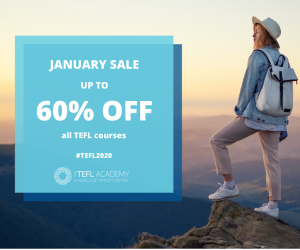 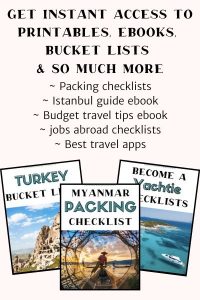